Today is the very first National Burns Awareness Day. The Children's Burns Trust is working with the British Burn Association and NHS Burn Care Professionals to highlight the number of burns and scalds to all ages each year. Most of these are accidents and could be prevented. The site is worth a look, it includes a pre-school section with some great advice and an audio story call Lizzie Accident. 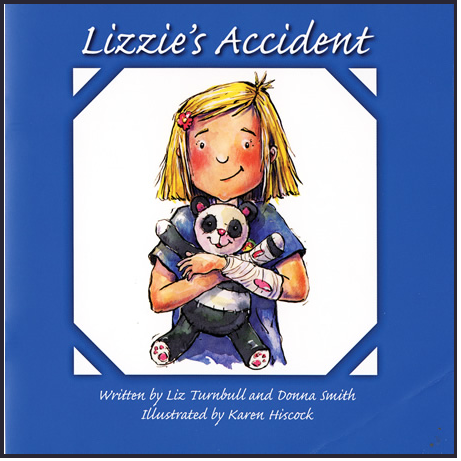 Posted by Gary Cambell-Smith at 02:03 No comments:

Just a few dates for your diaries..

Summer Half Term is 25th May through to 31st May so our last day will be Friday 22nd May and first day back Monday 1st June.
Posted by Gary Cambell-Smith at 03:16 No comments:

Just a few pictures from what we got up to last week ...

Posted by Gary Cambell-Smith at 03:15 No comments:

Email ThisBlogThis!Share to TwitterShare to FacebookShare to Pinterest
Labels: This Week at Baby Ducks

We are very pleased to announce that we have again been awarded the health choice award.

Nursery rhymes from all over the world

We found this information about a book that might be of interest to you on the Guardian website...

"Nursery rhymes pass down to all of us. Wherever we live these rhymes sow the seeds of a delight in language and stories. This beautiful gallery celebrates the diverse voices that speak to children in verse with illustrations by 77 international artists, collected together in Elizabeth Hammill’s new anthology Over the Hills and Far Away"

Just as we snuggle up for a family bedtime story, so here, as the sun sets on the Sonoran Desert in Arizona, Native American watercolour artist Michael Chiago shows us an everyday Tohono O’odham tribal scene as mothers and children gather to listen “in the blue night that is settling” to a storyteller who wonders: “How shall i begin my song…”

In this beautiful lullaby from the Akan people of Ghana, a mother sings of her love for her baby: “Someone would like to have you for her child but you are mine”. Ghanaian children’s writer and illustrator Meshack Asare captures the tenderness of this mother who, though poor in means - “I have you to rear on a torn old mat”, is rich in feeling

Irish born artist Yasmeen Ismail has fun with two favourite English rhymes. She gives a new twist to the wonderful nonsense of “Baby and I were baked in a pie” and shows us how to play “Pat-a-cake, pat-a-cake, Baker’s man” - setting both rhymes in a busy street scene.

Mother Goose rhymes are borderless. They travel the world with ease. Listen to these four Little Miss Muffets: first; the original English one, illustrated by Clara Vuillamy, then an American one - Amy Schwartz; a Jamaican one - Jenny Bent, and an Australian one - Bruce Whatley. Try imagining your own versions.

Wherever children play games, you will also hear counting out rhymes - often nonsensical with made-up words and verse fragments. Pippa Curnick, a Seven Stories/Frances Lincoln Illustration Competition winner, deftly uses elements in the rhymes to create an imaginative world that reveals facets of four cultures in a riot of colour, life and fun

Here are four deliciously different English and American rhymes about food which please the ear with sound and repetition, humour, and an intriguing “what if” question: “If all the world were paper...?” American artist Nina Crews creates a white cut paper world as a backdrop for her photographs of contemporary urban children acting out the rhymes.

Riddles for all ages are almost as old as language itself. Today these rhyming enigmatic descriptions or puzzles are almost exclusively the property of children’ worldwide. English artist Michael Foreman creates an intriguingly imaginative story here from five riddles - one from Latin America, one from China, and three from England

German artist Axel Scheffler brings his deft humourous touch to two quietly dramatic English rhymes about travel. Even the grass is crooked in his rendering of “There was a crooked man, And he walked a crooked mile”, while Dr Foster’s mishaps on his journey to Gloucester are watched by a wayfaring snail, some surprised sheep and a quizzical raven

Who built the ark is an African American spiritual telling the biblical story of Noah and the ark - a flood tale similar to flood myths from a variety of cultures. It is a counting rhyme too. African American artist Jerry Pinkney shows Noah building with his hammer, the skies darkening as it begins to rain, and the dove that brings the ark to land

How we imagine ghosts and spirits varies from culture to culture. In this arresting Native American spirit song of the Papagio or Tohono O’dham people, we are invited to imagine spirit people traveling as ‘downy white feathers’. Tohono O’odham artist Allison Francisco brings an other worldly beauty to her interpretation of this song

Here are two popular traditional lullabies - a “hush song” from the pre-Civil War American South, and a New Zealand Maori “slumber song”. Holly Sterling, a Seven Stories/Frances Lincoln Illustration Competition winner, subtly weaves the lullabies together in a warm blue night that, like the father’s embrace, is immersive, cosy and comforting

Photographs: Elizabeth Hammill
Posted by Gary Cambell-Smith at 04:50 No comments:

Email ThisBlogThis!Share to TwitterShare to FacebookShare to Pinterest
Labels: Books

A few pictures of what the children got up to last week...

Posted by Gary Cambell-Smith at 05:35 No comments:

Email ThisBlogThis!Share to TwitterShare to FacebookShare to Pinterest
Labels: This Week at Baby Ducks

We would like to say a massive thank you to all our staff for all the hard work they have put in to achieving our last module of the new QuILT GOLD scheme and to the parents for their comments (which formed part of the evidence). We are the first setting in Brighton and Hove to complete all three modules. (Just waiting for the certificate to arrive.) which is a really great achievement.

Posted by Gary Cambell-Smith at 02:06 No comments:

Email ThisBlogThis!Share to TwitterShare to FacebookShare to Pinterest
Labels: QuILT

This is what we did last week.

Some pictures of last week at Baby Ducks ...

Posted by Gary Cambell-Smith at 04:25 No comments: 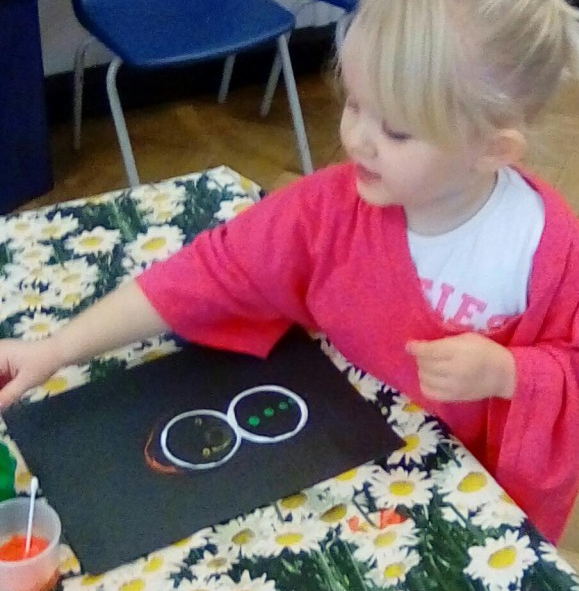 To provide the best quality childcare to pre-school children at competitive prices that meets the needs of the children and their parents or carers.

Baby Ducks is an independant family owned and operated playgroup. We offer quality childcare to children aged between 2 years old and 5 years old.

What our Parents Say

"Baby Ducks is a family run business which provides a safe, friendly and warm environment for children to grow and develop before taking their first steps to school. "
"They work so hard to make the pre school fun and colourful. My son settled in so quickly, a true reflection of the environment. The staff are so welcoming and friendly too."
"My little one has just started and loves it!"
"She can't wait to say goodbye to me in the mornings!"
"He can't wait to get there in the mornings!"

"Thankyou very much for a lovely year with you. I have enjoyed playing with everyone and hope to see you whenI pick up my brother"

"We can't thank you enough for the love, support, care and fun you have provided."

What The Staff Say

When asked what Baby Ducks provides

"A pre-school where the children feel happy, safe and enjoy their day"

"Provide activities for children to explore and enjoy"

What The Children Say

When asked why they come to Baby Ducks

"Because I love it here!"

"Because the adults play with us and look after us"

"We come to learn"